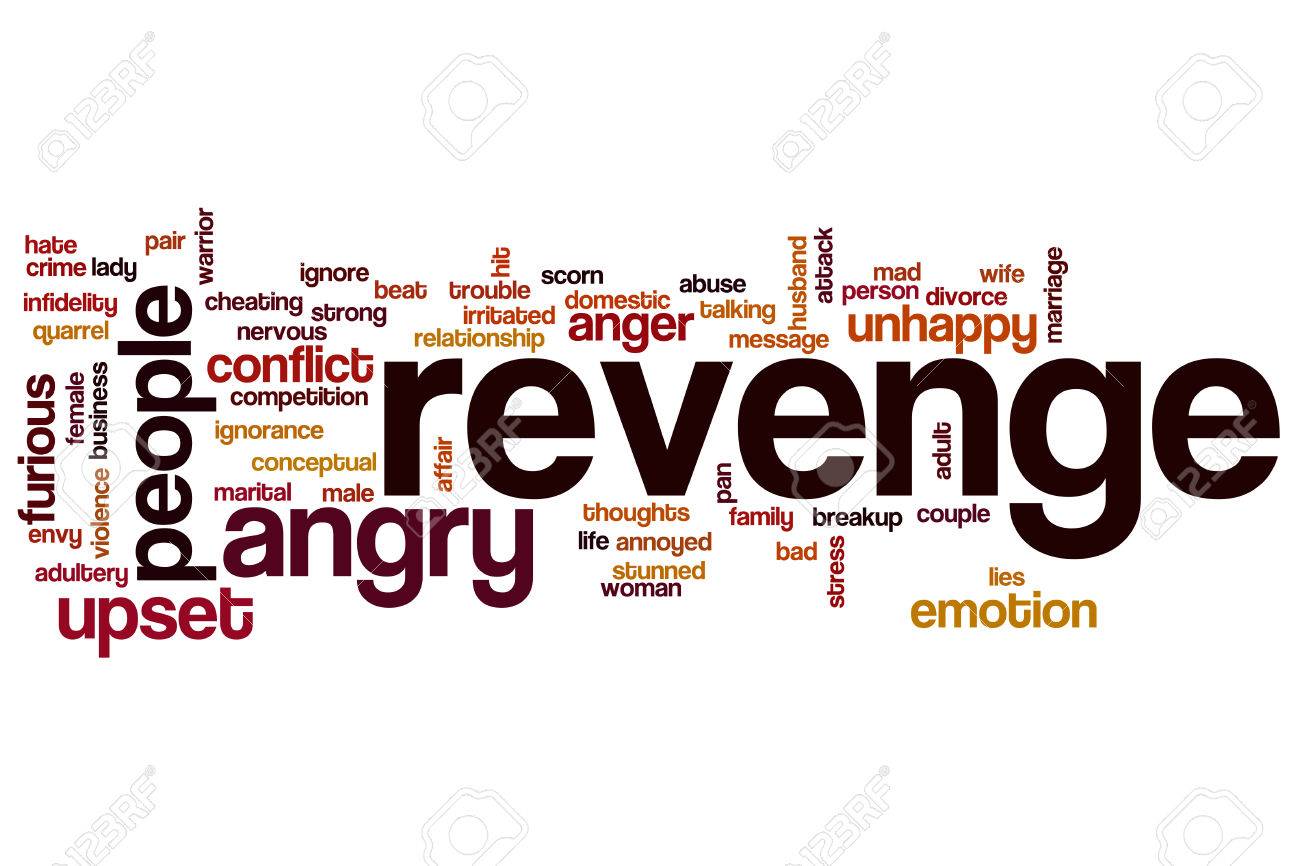 Maybe you got beaten in school, or you were cheated at work, or maybe you were judged wrongly.


As a human being, you would want to take revenge and show whose boss, but at that moment, the brain works towards suppressing this


The act of taking revenge might look innate, and then within yourself you know that holding yourself from paying back has never been easy, but have you ever asked yourself how your brain suppresses the act or feeling of taking revenge??


Maybe you’ve wondered how our brain tends to take down the act of taking revenge down??


Any of these above, the truth is that our brain works its best to make sure our intentions of taking revenge is suppressed and brought to a halt

To answer these questions, researchers from the University of Geneva (UNIGE), Switzerland, have developed an economic game in which a participant is confronted with the fair behaviour of one player and the unfair provocations of another player.

They then observed, through brain imaging, which areas were activated as the study participant experienced unfairness and anger.

In a second phase, scientists gave the participant the opportunity to take revenge.
Subscribe now to remove this ad, read unlimited articles, bookmark your favorite post and soo much more

They thus identified the location in the brain of activations that are related to the suppression of the act of revenge in the dorsolateral prefrontal cortex (DLPFC).

The more active the DLPFC is during the provocation phase, the less the participant takes revenge.

Until now, research on anger and the vengeful behaviour that results from it has been based primarily on the recall of a feeling of anger by the participants, or on the interpretation of anger on photographed faces.

Olga Klimecki-Lenz, a researcher at UNIGE’s Swiss Center for Affective Science (CISA), wanted to locate live which areas of the brain reacted when the person became angry and how this feeling materialized into vengeful behaviour.

Getting angry playing the Inequality Game
25 people took part in the Inequality Game, an economic game created by Olga Klimecki-Lenz to trigger a feeling of injustice, then anger, before offering the “victim” the possibility of revenge.
Subscribe now to remove this ad, read unlimited articles, bookmark your favorite post and soo much more

“The participant has economic interactions with two players, whose behaviour is actually pre-programmed which he doesn’t know about, explains Olga Klimecki-Lenz. One is friendly, offers the participant only mutually beneficial financial interactions and sends nice messages, while the other player makes sure to multiply only his own profits, going against the participant’s interest and sending annoying messages.”

The game takes place in three phases, during which the participant is installed in a magnetic resonance imaging (MRI) scanner allowing scientists to measure his brain activity.

The participant is then confronted with the photographs of the other two players and the messages and financial transactions that he receives and issues.

In the first phase, the participant is in control and chooses which profits he distributes to whom.

“We noticed that on average, participants here are fair towards both other players,”

The second phase is that of provocation: the participant passively receives the decisions of the other two players, and especially the provocations and injustice of the unfair player, which induce a feeling of anger rated on a scale from 0 to 10 by the participant himself.

In the last phase, the participant is again the master of the game and can choose to take revenge or not by penalizing the other two players.

Overall, participants remained nice to the fair player, but took revenge for the injustices committed by the unfair player.

The amygdala again!
The provocation phase played a crucial role in localizing the feeling of anger in the brain.

“It was during this phase that we were able to identify which areas were related to feelings of anger,”

adds Olga Klimecki-Lenz. Thanks to MRI, researchers observed activity of the superior temporal lobe, but also of the amygdala, known mainly for its role in the feeling of fear and in processing the relevance of emotions, when participants looked at the photograph of the unfair player.

These two areas correlated with feelings of anger: the higher the level of anger reported by the participant, the stronger their activity.

“But the Inequality game allowed us above all to identify the crucial role of the dorsolateral prefrontal cortex (DLPFC), a zone which is key for the regulation of emotions and which is located at the front of the brain!”


But why so? The CISA team observed that the greater the DLPFC activity during the provocation phase, the less participants punished the unfair player.


On the contrary, low DLPFC activity was associated with a more pronounced revenge on the participant following provocation by the unfair player.

“We observed that DLPFC is coordinated with the motor cortex that directs the hand that makes the choice of vengeful behavior or not, there is therefore a direct correlation between brain activity in DLPFC, known for emotional regulation, and behavioural choices.”

For the first time, the role of DLPFC in revenge has been identified and is distinct from concentrated areas of anger in the amygdala and superior temporal lobe.

“One can then wonder if an increase in the activity of DLPFC obtained through transmagnetic stimulation, would allow to decrease the acts of vengeance or even to suppress them,”


So whenever you desist from taking a fight or pouring your act of revenge, always remember to thank your God gifted brains. Could a computer differentiate between a joyful image and a depressing one??

Researchers reveal a novel and unexpected function of sleep