Skip to content
Medicine and Health Uncategorised
12th June 2018 Ibezim chukwuemerie 0 Comments Research
Reversing memory deficits and impairments in spatial learning is a major goal in the field of dementia research. A lack of knowledge about cellular pathways critical to the development of dementia, however, has stood in the way of significant clinical advance. But now, researchers at the Lewis Katz School of Medicine at Temple University (LKSOM) are breaking through that barrier. They show, for the first time in an animal model, that tau pathology — the second-most important lesion in the brain in patients with Alzheimer’s disease can be reversed by a drug.

“We show that we can intervene after disease is established and pharmacologically rescue mice that have tau-induced memory deficits,”

explained senior investigator Domenico Praticò, MD, Scott Richards North Star Foundation Chair for Alzheimer’s Research, Professor in the Departments of Pharmacology and Microbiology, and Director of the Alzheimer’s Center at Temple at LKSOM.
The researchers landed on their breakthrough after discovering that inflammatory molecules known as leukotrienes are deregulated in Alzheimer’s disease and related dementias. In experiments in animals, they found that the leukotriene pathway plays an especially important role in the later stages of disease.

“At the onset of dementia, leukotrienes attempt to protect nerve cells, but over the long term, they cause damage,”

“Having discovered this, we wanted to know whether blocking leukotrienes could reverse the damage, whether we could do something to fix memory and learning impairments in mice having already abundant tau pathology.”

To recapitulate the clinical situation of dementia in humans, in which patients are already symptomatic by the time they are diagnosed, Dr. Praticò and colleagues used specially engineered tau transgenic mice, which develop tau pathology characterized by neurofibrillary tangles, disrupted synapses (the junctions between neurons that allow them to communicate with one another), and declines in memory and learning ability — as they age.
When the animals were 12 months old, the equivalent of age 60 in humans, they were treated with zileuton, a drug that inhibits leukotriene formation by blocking the 5-lipoxygenase enzyme.
After 16 weeks of treatment, animals were administered maze tests to assess their working memory and their spatial learning memory.
Compared with untreated animals, tau mice that had received zileuton performed significantly better on the tests. Their superior performance suggested a successful reversal of memory deficiency.
To determine why this happened, the researchers first analyzed leukotriene levels. They found that treated tau mice experienced a 90-percent reduction in leukotrienes compared with untreated mice.
In addition, levels of phosphorylated and insoluble tau, the form of the protein that is known to directly damage synapses, were 50 percent lower in treated animals. Microscopic examination revealed vast differences in synaptic integrity between the groups of mice. Whereas untreated animals had severe synaptic deterioration, the synapses of treated tau animals were indistinguishable from those of ordinary mice without the disease.

“Inflammation was completely gone from tau mice treated with the drug,” The therapy shut down inflammatory processes in the brain, allowing the tau damage to be reversed.”

Dr. Praticò said
The study is especially exciting because zileuton is already approved by the Food and Drug Administration for the treatment of asthma. “Leukotrienes are in the lungs and the brain, but we now know that in addition to their functional role in asthma, they also have a functional role in dementia,” Dr. Praticò explained.
“This is an old drug for a new disease,” he added. “The research could soon be translated to the clinic, to human patients with Alzheimer’s disease.”
Story source:
Temple University Health System
READ MORE  Study links rising stress, depression in US to pandemic-related losses, media consumption 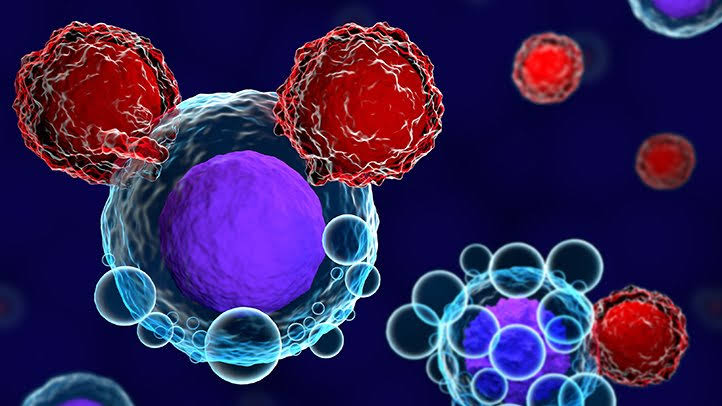 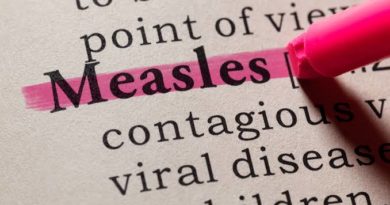 How does measles infection cause immune amnesia